The financial crisis of 2007-09 resulted from excessive risk taking by global financial institutions, which led to the bursting of the property market bubble. This, in turn, led to a broad meltdown in mortgage-backed securities, resulting in a dramatic global financial reset.

Does History repeat itself? 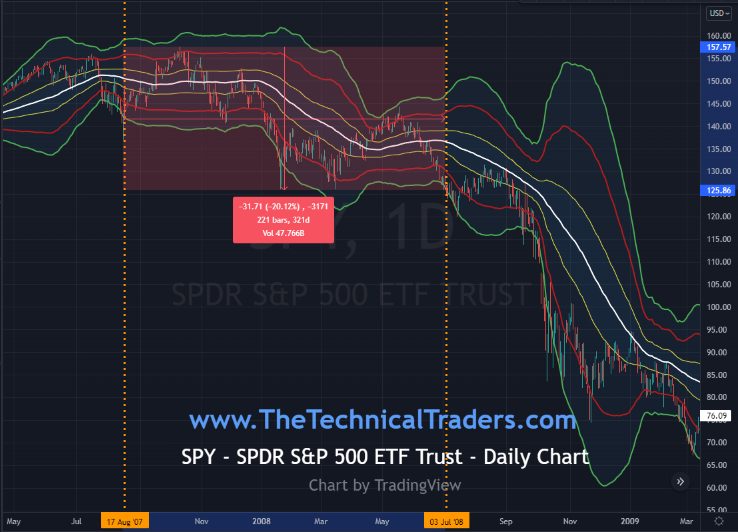 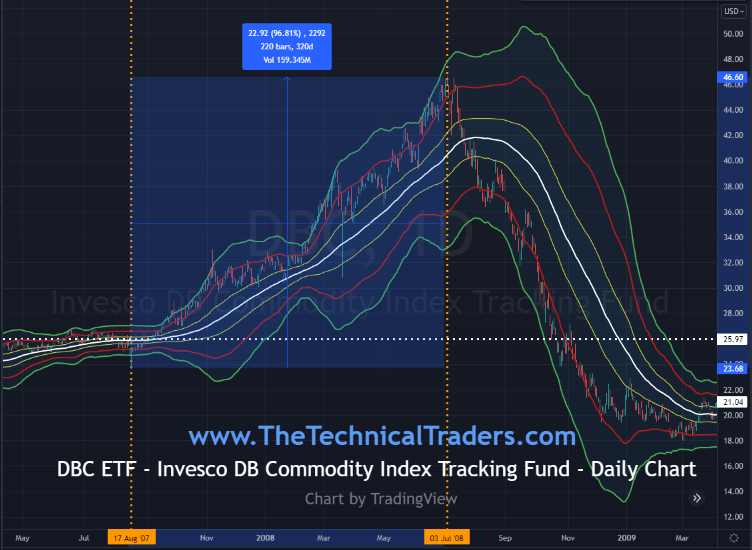 Invesco has designed DBC for investors looking for a cost effective and convenient way to invest in commodity futures. According to the Invesco website www.invesco.comthe index is a rules-based index comprised of futures contracts on 14 of the world’s most traded and largest physical commodities.

In February, the rose to 7.9% as food and energy prices pushed prices to their highest level in more than 40 years. Excluding food and energy, the CPI still rose 6.4%, which was the highest since August 1982. Gasoline, groceries and housing were the main contributors to the rise in the CPI. The consumer price index is the price of a weighted average basket of consumer goods and services purchased by households.

The Fed was expected to raise interest rates by 50 basis points at its policy meeting this week, March 15-16. However, given the recent Russian-Ukrainian war in Europe, the Fed may decide to be more cautious and raise rates by just 25 basis points.

How will rising interest rates affect the stock market?

As interest rates rise, the cost of borrowing becomes more expensive. Rising interest rates tend to affect the market immediately, while it may take around 9-12 months before the rest of the economy sees a widespread impact. Higher interest rates are generally negative for equities, with the exception of the financial sector.

It is too early to say exactly what impact rising interest rates will have on housing. It should be noted that in a booming economy, consumers continue to buy. However, in our current economy, where consumers’ monthly payment does not keep pace with gas and food prices, they are more likely to experience a stabilization in residential prices or even the risk of a repeat of price depreciation. in 2007-2009.

The average bull market lasts 2.7 years. Since the March 2009 low, the current bull market has set a new record as the oldest bull market at 12 years and nine months. The average bear market lasts just under 10 months, while a few last several years. It should be noted that bear markets tend to fall 7 times faster than bull markets rise. Bear markets also reflect high levels of volatility and investor emotions, which contribute significantly to the speed of market decline.